This band, which was named after the lead guitarist, Micky Waller aka "Mickey Finn", evolved out of a Shadows-like instrumental band called The Strangers.

After having heard about a drummer of the same name, with Cyril Davis & His R&B All Stars, Waller changed his surname to Finn. They called themselves "Mickey Finn & The Blue Men".

After a couple of months they switched to Oriole, and began recording with Jimmy Page on harmonica, after meeting him at Hackney Club 59. 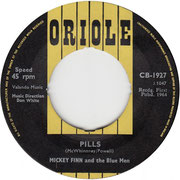 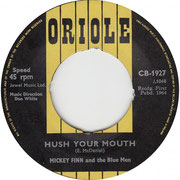 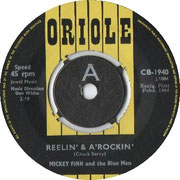 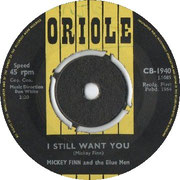