Brian Poole And The Tremeloes is a band from Dagenham, Essex, which was formed in 1959 by three schoolmates, Brian Poole (vocals), Alan Blakely (guitar and vocals) and Alan Howard (bass).

In 1962 they did an audition for Decca that brought their first contract.

This is the band that Mike Smith preferred to hire in place of the Beatles.

Starting in 1964, with the song "Candy Man" a forgotten B side of Roy Orbison, Jimmy Page played guitar on four of their records.

In 1966, Brian Poole and The Tremoloes split, each following their careers with relative success. 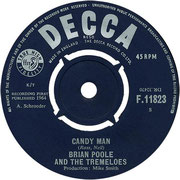 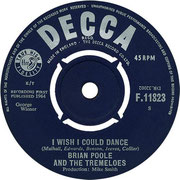 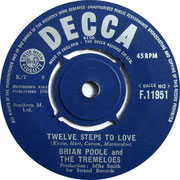 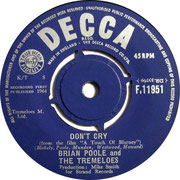 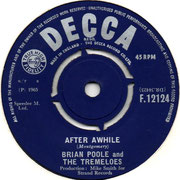 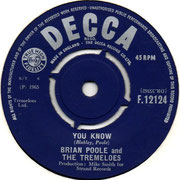 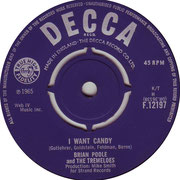 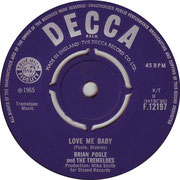